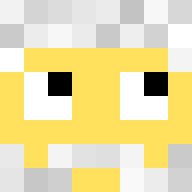 Copper
Since so many others are doing these, I thought I’d jump on the bandwagon.

I joined in the sever in June of 2013. Some of you may remember me from the old Blockville, where I ran a town of almost 400 residents, and a nation of just over 30 towns. I was on and off while it was MelonMC, and didn’t play during CraftersCove and Blockiverse.

I am now 17, and a Junior in High School. I am looking into majoring in either Computer Science or Mechanical Engineering, still trying to pick between the two.

If there is anything else you would like to know, feel free to ask . 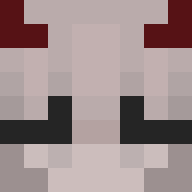 Expert
Interesting hobbies. I hope things work out with either of those majors, theyre both really good choices!
You must log in or register to reply here.
Share:
Email Link
Login New Account